Warning: Illegal string offset 'version' in /var/www/wp-content/plugins/video-thumbnails/php/class-video-thumbnails-settings.php on line 112
 Everything You Want to Know About Shavuot – Jewtewb 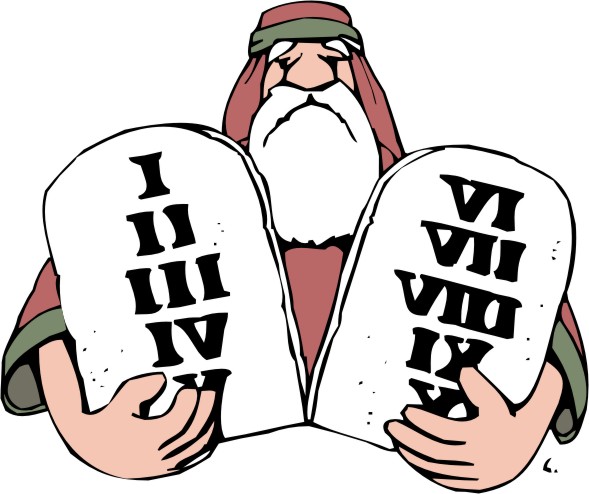 Everything You Want to Know About Shavuot

On Shavuot, we commemorate the anniversary of the day G-d gave the Torah to the Israelites at Mount Sinai. Shavuot occurs each year on the 6th day of the Hebrew month of Sivan, lasting two days until sunset on the 7th of Sivan. This date signifies the end of the counting of the Omer – the 49 day period between Passover and Shavuot. The word Shavuot literally means “weeks,” so this holiday was aptly named as the end of this 7-week counting period.

How We Celebrate Shavuot

As with most holidays, Shavuot is a holiday of prayer. No work is permitted, special meals are eaten, and certain customs are followed.

For Shavuot, these customs include: 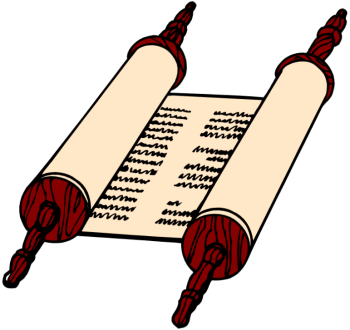 It is customary to stay up the first night of Shavuot to study the Torah. Then, first thing on the following day Jews attend synagogue to pray and to hear the reading of the Ten Commandments.

On the second day of Shavuot, the Yizkor memorial service is recited. 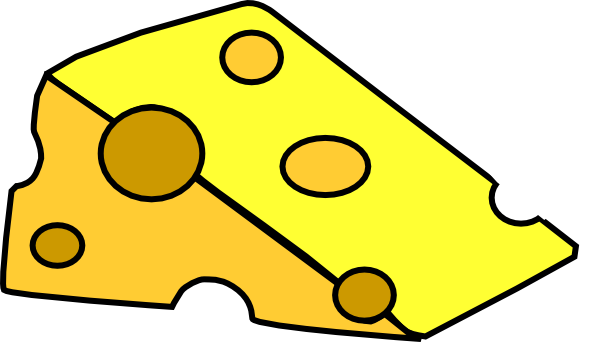 Another popular custom on Shavuot is the eating of dairy foods. Though no Jewish law exists for this particular practice, it is traditional to eat at least one dairy meal the first day of the holiday. For those who celebrate two days of Shavuot, it is then customary to eat a meat meal on the second day.

So why dairy? The reasons for this vary.  Some feel this honors the Promised Land of Israel – the Land of Milk and Honey.

A more pragmatic view explains that as the Israelites had just received the Torah and its dietary laws, their existing meat was not up to the laws of Kashrut. Therefore, the only available foods were the dairy options.

A third symbolic view likens the Israelites at Sinai to be as innocent as babies. The food of choice for babies? Milk, of course. In addition to innocence, our ancestors, upon receiving the Torah, showed great humility. A dairy meal pays better homage to this than an opulent meat meal.

A common dairy treat for Shavuot is cheesecake. Check out Our Favorite Cheesecake Recipes for Shavuot. 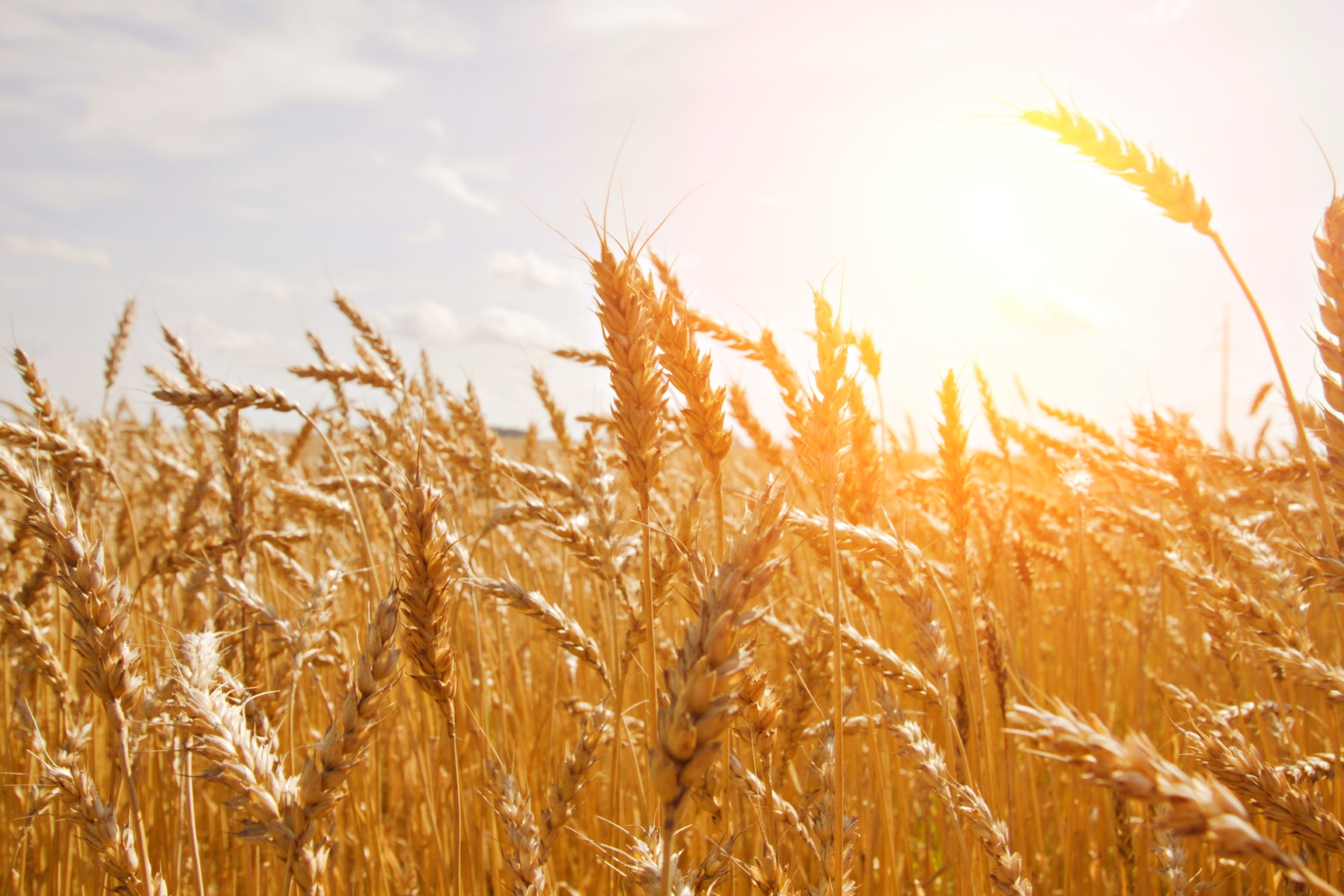 In addition to the giving of the Torah, Shavuot also has agricultural significance and is celebrated as a harvest festival. Specifically, the date of Shavuot marks the end of the grain season, which occurs during the seven weeks prior to Shavuot, and the start of the fruit season. In fact, the Torah refers to the Shavuot holiday as Chag HaBikkurim, or Festival of the First Fruits, and Chag HaKatzir, or Harvest Festival.

A great way to commemorate the significance of the harvest is baking bread. Check out our favorite Challah recipes for ideas! 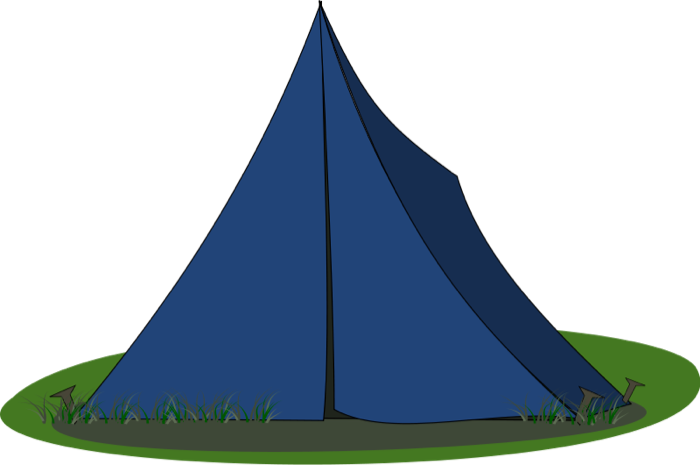 As Moses went up to Mt. Sinai to collect the Ten Commandments, the Israelites camped in front of the mountain waiting. What better way to honor our ancestors than a reenactment! The Israelites spent 40 years in the desert, so why not spend one night outdoors at your own camp out? In addition to the usual s’mores and horror stories, retell the story of Moses receiving the Torah, read the Book of Ruth, and get in touch with your roots!

The Book of Ruth

It is a popular custom to read from The Book of Ruth on Shavuot. There are a few accepted reasons for this custom.

First, the Book of Ruth tells how the poor were treated well during the harvest season through the mitzvah of “leket,” which allowed them to glean the stalks that fell to the ground during the harvest. As Shavuot is known as the harvest festival, this is very timely.

Secondly, Shavuot also marks the date of King David’s death. King David was a direct descendent of Ruth and the Book of Ruth records this ancestry.

Finally, the book tells of Ruth converting to Judaism and pledging completely to adhere to its practices. To properly commemorate the gift of the Torah to the Jewish people, why not read about our ancestor who embraced Judaism and the Torah so wholeheartedly?  Shavuot is a great reminder to all Jews to accept the Torah into their hearts. Also make sure to check out The Book of Ruth Animated Short Film from G-dcast, with beautiful imagery and a lovely song.